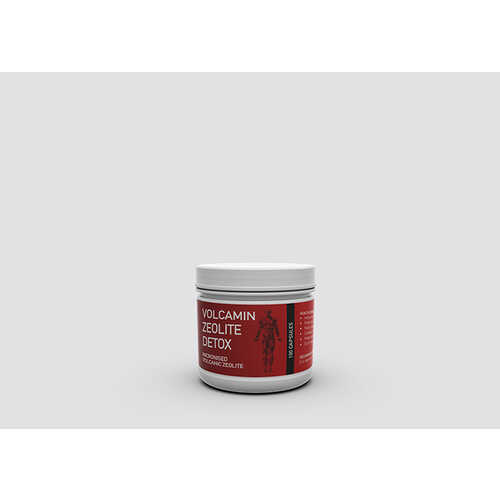 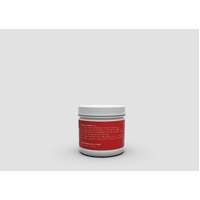 What is a Zeolite?

Zeolites are natural volcanic minerals that are mined in certain parts of the world. When volcanoes erupt, molten lava and thick ash pour out. Because many volcanoes are located on an island or near an ocean, this lava and ash often flows into the sea.

Thanks to a chemical reaction between the ash from the volcano and the salt from the sea, amazing minerals like zeolites are formed in the hardened lava over the course of thousands of years.

What makes zeolites so amazing is the fact that it’s not only one of the few negatively charged minerals found in nature, but it also has an incredibly unique structure. Zeolites have large, vacant spaces––or cages––that allow space for large, positively charged ions to be attracted to it, then trapped, and eliminated from the body.

Many benefits of our Micronized VOLCAMIN (Clinoptilolite Zeolite Powder) include:

1. 100% safe and non-toxic at any level: All traces of the mineral are eliminated out of the body within 6 to 8 hours. It is safe to take with most medications (as long as they are not heavy metal based), but as always you should check with a medical professional first. *

3. Helps balance body's pH levels to a healthy alkalinity: Whenever micronized zeolite is introduced to the body, it buffers the system towards slightly alkaline (pH 7.35 to 7.45), which is an optimum pH for the human body. Zeolite attracts and then buffers excess protons which cause acidity and, in this way, can help many conditions from acid reflux to Candida and arthritis.

4. Zeolite is quite easy to take: Most detoxification products are difficult to take, and many must be injected into the blood or administered such as an enema. Zeolite works at the cellular level, has no taste or odour and it can be taken on an empty stomach. (you won’t even know you are taking it)

Click here to read some of the testimonials on treating cancer in Dogs with Clinoptilolite Zeolite: http://www.healingcancernaturally.com/zeolite-powder-dog-cancer-cures.html 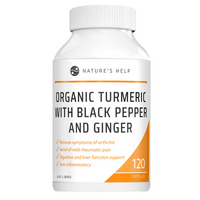 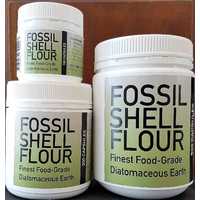